In the VR Headset category we show a comparative table between Mi VR (from Xiaomi) and Neo (from Pico Interactive). Neo has a display resolution of 1440 x 1600 px (per eye) and Mi VR instead has a resolution of 2560 x 1440 px. Neo has a field of view higher than that of Mi VR. Mi VR has a refresh rate lower than that of Neo. Mi VR is heavier than Neo. The battery of Neo (3 h) has a lifetime greater than that of Mi VR (2.5 h). Mi VR is cheaper than Neo. Below we find more information on various aspects between Mi VR and Neo. Published data is always indicative and may contain errors or be subject to change. Always check official sources. 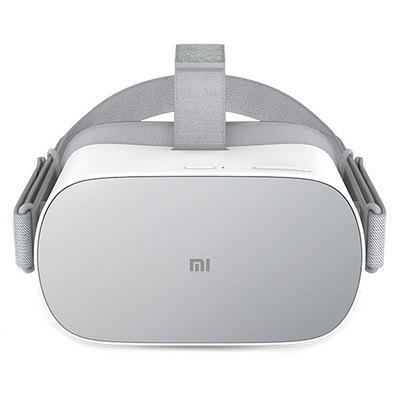 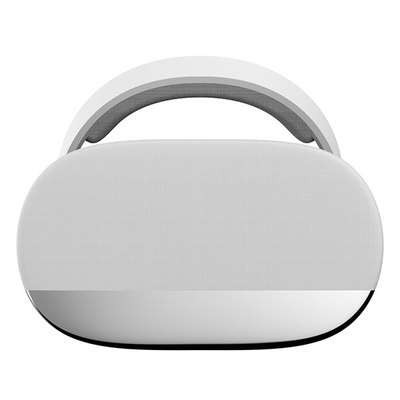 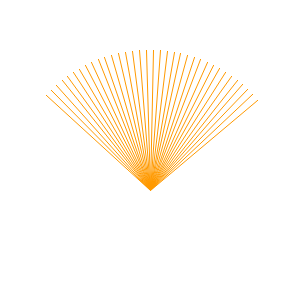 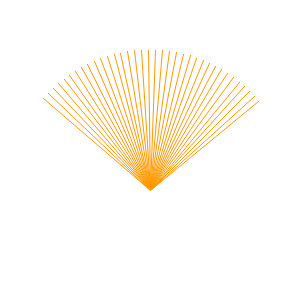 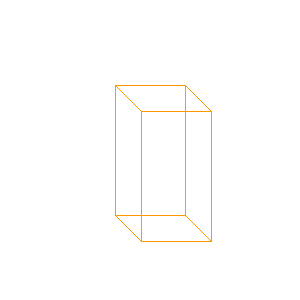 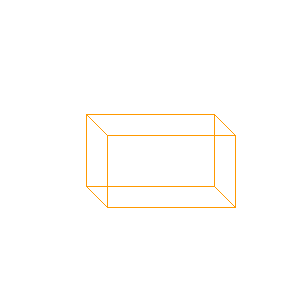